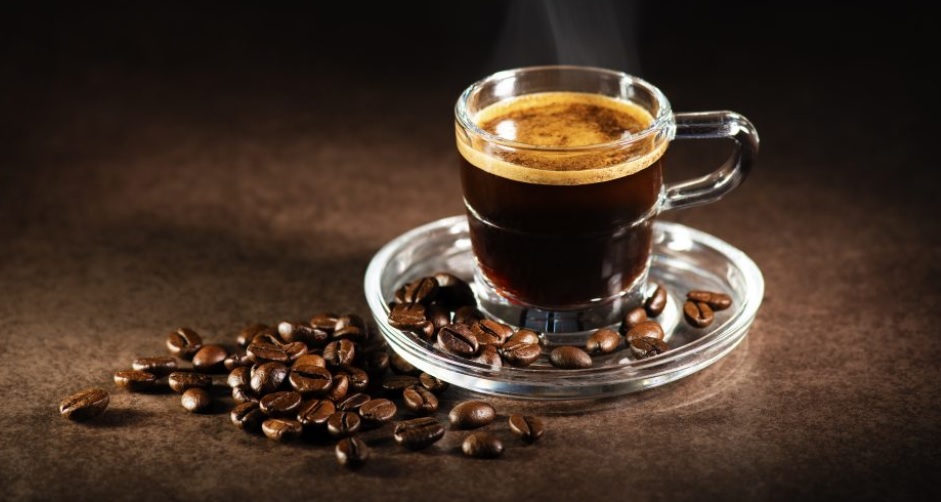 According to an executive order that will take effect on January 1, federal employees will receive an overall pay raise of 4.1%, as well as an average locality-based pay raise of 0.5%, indicating that some 2.1 million federal employees will receive average raises of 4.6%. Biden announced the raise four months ago in a letter sent to House Speaker Nancy Pelosi (D-CA) and Vice President Kamala Harris, which cited recruitment and retention problems.

“Multiple years of lower pay raises for Federal civilian employees than called for under regular law have resulted in a substantial pay gap for Federal employees compared to the private sector,” Biden said. “This alternative pay plan decision will allow the Federal Government to better compete in the labor market to attract and retain a well‑qualified Federal workforce.”

The raise falls below the 7.1% year-over-year inflation rate recorded last month. Real average hourly earnings, which consider the impact of inflation, decreased 1.9% year-over-year as of last month, according to data from the Bureau of Labor Statistics. A simultaneous 1.1% decline in the average workweek implies a 3% overall decrease in real wages.

The federal government spent approximately $215 billion in the fiscal year 2016 compensating federal civilian employees, according to a report from the Congressional Budget Office. Read more…